Jennifer Lawrence is the best thing to happen to Hollywood in years. And by far my favorite part of the Oscars. Everyone keeps talking about her tripping on her way to accept her Oscar, but can we please talk about this? 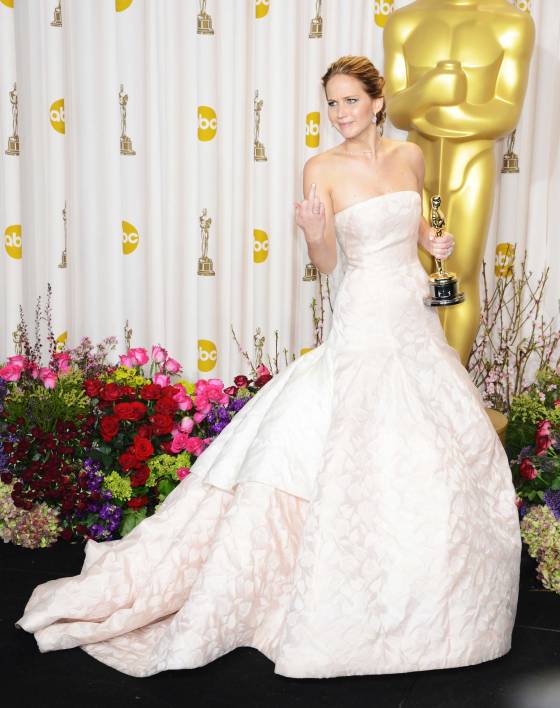 Jennifer Lawrence graciously accepting her Oscar for Best Actress for her role in Silver Linings Playbook.

Need I say more? Go to Film Buff Online to get the screenplays of 30 films up for consideration at the Oscars. But do it quick, they won’t stay up for long! Once awards season is over, the studios won’t want them floating around.

Also: Tarantino is the best. Check out the first two pages of his script for Django Unchained above. 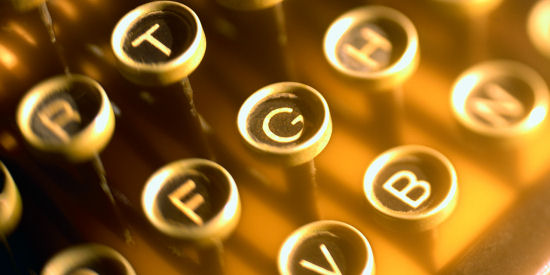 For movie fans who like to read screenplays, it’s one of the perks of awards season that most studios hoping to get some Academy Award consideration post online a sampling of what they consider their best screenplays of the year. This year we have 30 scripts that have been offered up by the studios on their various “For Your Consideration” websites for reading.

Oscar nominations will be announced tomorrow, and I’m coming to realize that I haven’t seen all that many of the films that will likely be in the running for best picture. This is a very strange state of affairs, especially given how much of my budget gets chewed up by movie tickets every month. According to this educated and well-reasoned article which proposes possible nominees for best picture, I’ve only seen two out of the ten films with the best shot.

Am I that out of tune with the film industry right now, or is it actually that I’m just out of tune with the Academy? I think it’s the latter, as most of the films that have a shot at the nomination aren’t the big blockbuster films, but instead the more “respectable”, supposedly insightful, or even artistic films.

While I’m glad to see Django Unchained and Les Miz on the list, I’m curious why some of my favorite films of the year aren’t even on the Academy’s radar. The other eight films on my Top Ten of Twenty Twelve list are nowhere to be seen, including The Avengers and Looper, two of the best sci-fi films to come out in a while, in my opinion.

Come to think of it, there aren’t any sci-fi films on this list of potential Best Picture nominees. Why is it that science fiction gets such a bad rap, when in reality this genre generates some of the most thought-provoking and compelling films?

Who do you hope to see nominated? 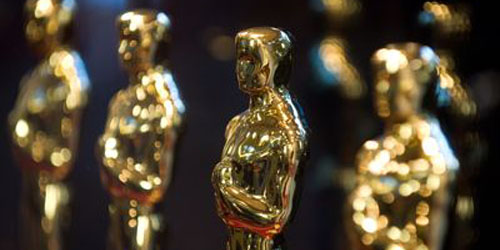 The time has come to put forth my final predictions for Best Picture, and never has a task been more daunting. With so many films making late surges (Skyfall on the Producers Guild List? Salmon Fishing in the Yemenwith three Golden Globe nods?) and the Academy rules allowing for up to 10 nominees, there are more movies with a legitimate shot at a nomination than ever before.