Is anyone else ridiculously freaking excited about S.H.I.E.L.D.?? The new show from Joss Whedon, an off-shoot from The Avengers, started shooting last week. I simply cannot contain my excitement. 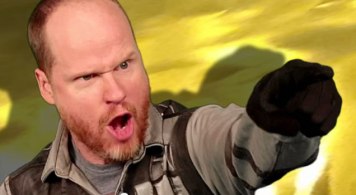 If you haven’t seen Joss Whedon’s gripping performance in “Scary Smash,” click here and watch it now. Seriously. You won’t be disappointed.

Although I have been thoroughly delighted by Whedon’s recent foray into the film world, and even more pleased by his well-deserved reception (finally!), I still believe his true medium is television. After his success with the long-running Buffy the Vampire Slayer and its spin-off Angel, in which he proved his talent for playing on your heartstrings, among other things, Whedon’s subsequent projects, Dollhouse and Firefly, were unfortunately stymied despite their massive potential.

So despite the excellence (and abundance) of his work in film over the past year, I couldn’t be happier about Whedon’s return to television, if anything just because I’ll get to bask in the glory of his genius for an hour every week. But also he now has the clout to ensure that something like the devastating loss of Firefly won’t happen again. Right guys? It couldn’t possibly. Could it?

There are also talks of Cobie Smulders joining the cast of S.H.I.E.L.D. as her character from the film, Maria Hill, and the wonderful Clark Gregg has already been attached to the series, even though Agent Coulson is no longer with us (maybe Whedon will pull one of his classic resurrections à la Buffy?). 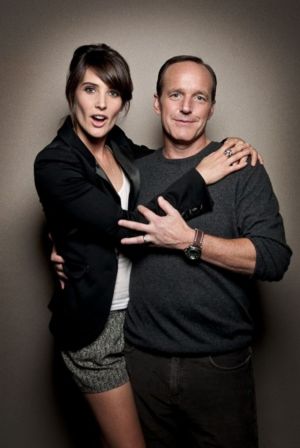 Cobie Smulders’ inclusion in last summer’s comic book movie mega-hit, The Avengers, as Agent Maria Hill left many fans wondering what the actress’ role in the larger Marvel cinematic universe might be. When the S.H.I.E.L.D. television series was announced it was natural to guess that she may be a part of that story.